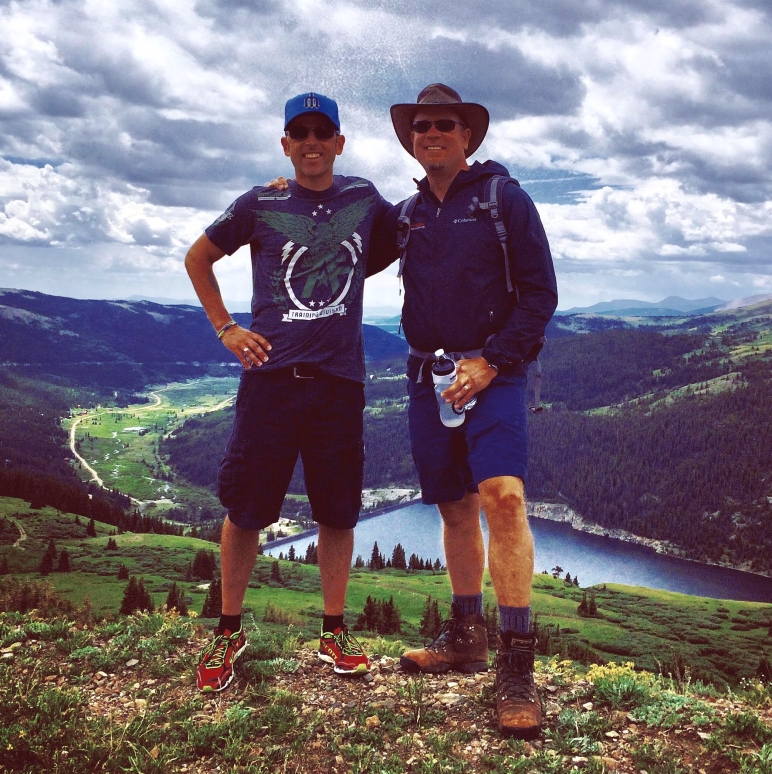 If I’m completely honest, part of me doesn’t understand how anyone can support Trump, and I’m sure others would say the same about Obama or Clinton backers.  The thing is, though, the more I go with society’s flow by calling “them” shameful names, excluding those different from me, or not talking about politics, the more we suffer.  Yet, I believe the Real Flow is Love, which invites me to resist the urge to “step away” from people who don’t share my preferences by, instead, choosing to move in closer.  Here’s what I’m finding …

Life is messy and complex and we’re all trying to make sense of it, navigate it the best we can, and thrive as much as possible. The beautiful and brutal truth though is reality forms each of us unique ways.  As much as my experiences of compassion in the midst of the chaos of divorce, caring community while I was bedridden for two months in the hospital, and unconditional Love while I was addicted to porn and burdened with shame have formed me to vote with my heart; instances of financial scarcity (or abundance), ongoing anxiety/depression, long-term illness or injury, abuse, abandonment, exclusion, and countless other things, lead other people to vote from their wallets, heads, fears, insecurities, occupations, health, etc.

While it’s easy for me to judge people from afar, like on social media, when I move in close and get to know them with an open heart and mind, I discover the whys behind what/who they support, and realize we aren’t so different after all.  Each of us is doing the best he/she can, given the unique and diverse “cards” Life has dealt us.  When I mindfully choose to set my judgmental spirit and egotistical mind aside (which want to win at life by being better than or more right than others), I’m able to move to a space of unity and understanding that includes diversity and difference.  This is the Flow of Love, and when I’m in its rhythms, not only am I able to freely and fully support those who back a position or idea I’m against, but also life becomes sweeter than words can describe! 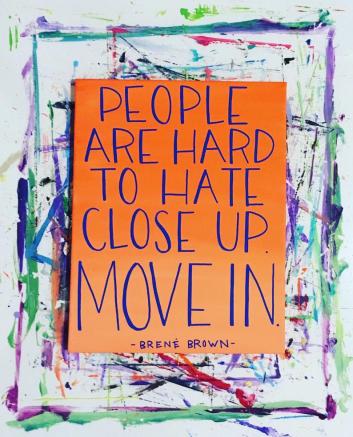 In yoga we talk about there being no separation or big picture difference between people, and do our best to practice actively recognizing we’re all members of one human family. Likewise, Jesus’ longest prayer (John 17) is for all the diversity of humanity to live in unity and Love, because that’s not only the modus operandi of God, but also how the world will know the Divine is real!  As near as I can, since the beginning of time there have always been both liberals (like Obama or Clinton supporters) and conservatives (like Trump backers).  Since it looks like there’ll NEVER be a period without both liberals and conservatives, why don’t we try something truly radical … let’s support one another withour conflicting preferences.

Am I crazy?  Perhaps.  Is this idealistic and optimistic?  Definitely. Is this idea a “pie in the sky”, unrealistic, unachievable reality?  Not from where I stand.  Being rooted and grounded in Love, which sees the best in others, gives of oneself for our collective thriving, and is willing to sacrifice comfort so all might flourish, I see it as 1000% doable. Philosopher and author Albert Camus (1913-1960) put it like this:

In the midst of hate, I found there was, within me, an invincible love.

In the midst of tears, I found there was, within me, an invincible smile.

In the midst of chaos, I found there was, within me, an invincible calm.

I realized, through it all, that…

In the midst of winter, I found there was, within me, an invincible summer.

And that makes me happy. For it says that no matter how hard the world pushes against me, within me, there’s something stronger – something better, pushing right back. 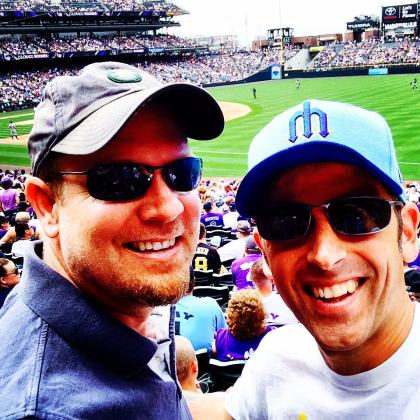 My dear friend, Scott, and I were talking politics the other day.  Even though we came at things from very different perspectives and reached differing conclusions, we were able to support and Love each other just as we are.  As I listened to him share his concerns about a socialist style Democrat becoming president, I could honor and affirm his questions and apprehensions.  Likewise, he heard and received my worries about Trump’s character.  Even though Scott and I have different preferences and ideas on who to support politically, firs and foremost we support each other … and we’re all better for it!

The more I’m able to see me in you, and you in me, the better things get. It’s really that simple. While truth is, many people are quite different from me, some with beliefs I vehemently disagree with—as near I can remember, when I adopt this loving and unifying perspective, it both works and leaves a blessing, without fail. No matter how big the divides and differences (although space and boundaries are sometimes needed). As you might imagine, this naturally leads me to octopi and yoga. ;)
It’s a playfully pretty day outside and in! 😍🤩💓
Happy New Year everyone! We rang it in prom style, and it was epic! 🥳🍷🍻💫 May your 2022  be rich with beauty, full of joy, and overflowing with love. And may we all increasingly remember each of us are gifts  from heaven, precious and amazing! 🤗🙏🏽💓
Morning views that take my breath away and make it a joy to walk our dog. 🤗🙏🏽🤩💓
Woohoo! Good news alert! I'm officially halfway through my doctoral program! 🥳🤗🍷 AND, next week I'm starting a weekly online yoga class with The Yoga Revolution (TYR). 🤸🏻‍♀️ I've been guest teaching with them every month or two for a bit now, and every class and person with TYR has been a pure delight! 🙏🏽💓 I'm SO stoked!! 🙌🏽 Since it's online, anyone, anywhere can join! It'll be on Tuesdays 10-11am Pacific Time (link with free trial below). And it's going to be legen ... wait for it ... dary. Legendary. Huzzah!
On the first day of Christmas  nature let us know, everything is better with snow. 🤗🥳💓🤩